Shooting with intent to kill charge brought on Loco man 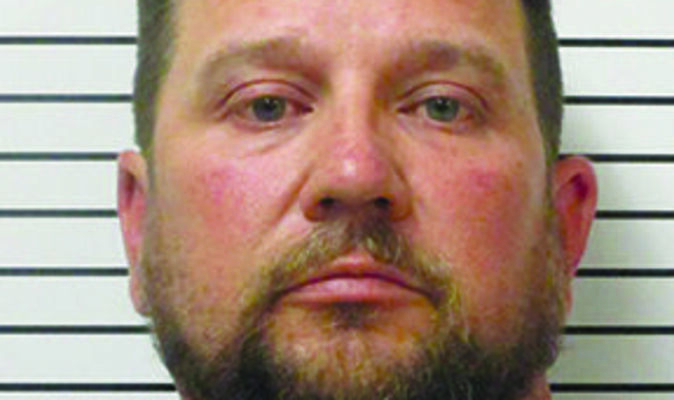 A Loco man is being charged with shooting with intent to kill following an incident involving family on June 30.

According to court records, Glen Ray Hurst II, age 41, allegedly shot at his brother, in a dispute over cattle.

Two female witnesses at the scene told county investigators a similar story. One witness said she saw the brother’s hat fly off. They then also left the scene before calling 911 to report the alleged incident.

The investigator located the area of the shooting just west of County Road 3040 on County Road 1850. The investigator was able to see tire marks but was unable to locate any shell casings or bullet impacts. Around 9 p.m. a search had begun to locate Glen II. At approximately 9:40 p.m., Glen II called the Stephens County Sheriff’s Department and wanted to know why deputies were at his house. He was a few minutes from the house and was detained once he arrived.

Glen II told deputies where the firearm that was allegedly used in the incident was on his property. The gun was not loaded when deputies found it.

Glen II was then taken to the sheriff’s office for an interview. His wife told deputies that her husband and brother-in-law had been arguing over cattle and that Glen II pulled a gun and shot at the ground when the brother told Glen II to get out of the truck. She said she only heard one shot.

Glen II was advised of his rights and agreed to speak without a lawyer present. Glen II gave a similar account of the incident. He allegedly said he did not know why he pulled the gun, but he did and shot once at the ground. Glen II allegedly said that he only fired once and that if he was trying to shoot his brother, he would not have missed.

Learning from other states