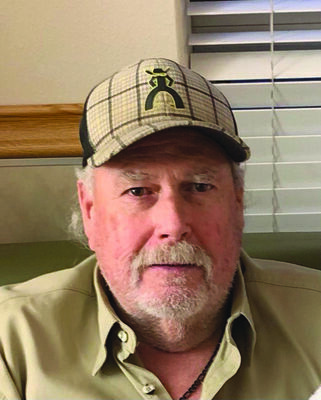 He graduated from Comanche High School in 1969. He joined the U.S. Army serving in the Vietnam War where he became a PVT, exiting as a Staff Sargent, during that time, he received three purple hearts for his brave actions. Tommy then worked in the oilfield industry working his way up to Construction Manager contracted to Energy Transfer Partners.

His greatest joys were spending time with his family, rodeo, fishing, and golf. With a heart of pure gratitude, he was always willing to help anyone at any time.

Tommy was a light in this world to those who knew him and is now one of the angels in Heaven watching over all of us. He is missed in this world, but there is an old time reunion going on in Heaven with all that have gone before him.

Tommy was the strongest pillar in the family and was willing to help any family member or friend in need.