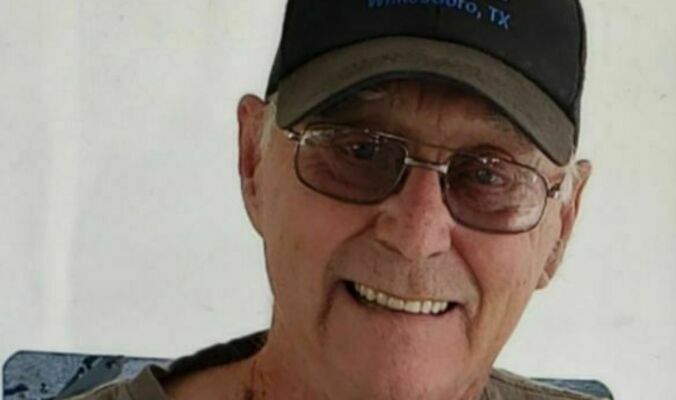 Archie Thurmond Walker, of Comanche, Oklahoma, was born April 22, 1944 in McAlester to Archie L. Walker and Nolan McManes. He passed away peacefully with his kids by his side on December 15, 2021.

The family will greet visitors on Sunday, December 19, between 2:00-3:30 P.M. at Whitt Funeral Home, Duncan. Services are scheduled for Monday, December 20, 2021, at 10:00 A.M. at Whitt Funeral Home with Rev. Randy Southerland officiating. Interment will be at 3:00 P.M. at Memory Gardens in McAlester under the direction of Whitt Funeral Home. Serving as pallbearers will be Bryan Walker, Gage Walker, Ryley Shipman, Dustin Walker, Jordan Marczewski, Bryce Walker, and David Hill. Honorary pallbearers will be Brent Walker, Darrell Miller, Terry Marczewski, and Chris Cain. Live streaming of the funeral will be available at www.whittfh.com.

He went to school at Indianola HS where he played basketball and the high jump in track. This is where his love for sports started. After high school, he and his brother Tommy opened a mattress business in the McAlester area. Later he became employed with Frito-Lay as a route salesman and retired about 30 years later.

Archie married the love of his life, Rhetta Stell, in 1973. They were married 29 years before she passed away in 2002. They had 3 children – Sherry, Bryan and Dustin – and 6 grandchildren – Jordan, Lindsey, Avery, Bryce, Ryley and Gage. Archie spent a great deal of his time supporting his grandkids at all of their childhood fun. He loved watching sports and was an avid outdoorsman. He loved crappie fishing, hunting and watching wildlife. He especially loved football and basketball, but you could find him watching any kind of sport on tv.

Archie was preceded in death by his wife, Rhetta; parents, Archie and Nolan; and brother, Tommy.

Memorial contributions can be made to the American Diabetes Association, PO Box 7023, Merrifield, VA 22116-7023, or online at diabetes.org.