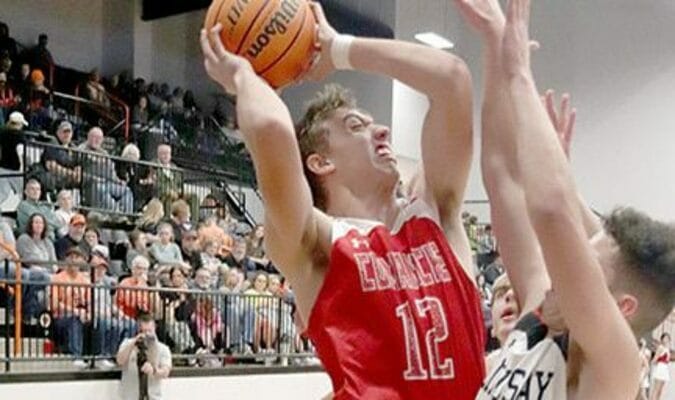 A suffocating defense by Lindsay kept the Comanche boys off-balance allowing the Leopards to take a 41-21 win in the first round of the 2023 Charles K. Heatly Classic in Lindsay.

Comanche was able to grab the early lead, but Lindsay, ranked 11th in Class 3A, tightened down in the lane, contesting nearly every shot on drives to the basket by the Indians. Comanche kept themselves in the game through halftime with solid defense on their own, but big run by the Leopards would open up the game in the third quarter.

Baskets by Hunter Lassley and Briar Blair to open the third quarter cut the Leopards' lead to 14-10, but it would be as close as the Indians would get. Lindsay answered with a 12-0 run as they extended their lead to 28-14 heading into the fourth quarter.

Comanche was never able to make a run in the fourth quarter as Lindsay advanced to the semifinals.

The Indians, the No. 6 seed, will play Sulphur, the No. 7 seed, in a consolation semifinal today (Friday) at 2 p.m.