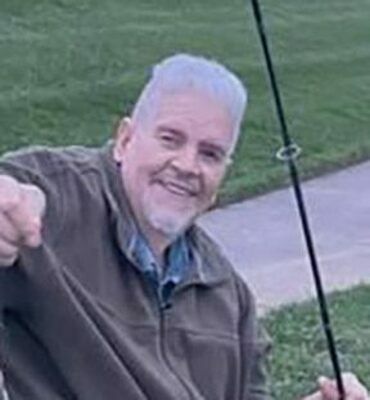 Jim E. Curtis Sr., age 87, formerly of Riverview, Fla. passed away peacefully Jan 12, 2023. Jim was born in Comanche in 1935. Later in his youth, his family pulled up stakes and moved out west to California, where he graduated in 1954 from Jordan High School in Long Beach. He was a country boy through and through, and despite spending much of his youth growing up in California, he was always that country boy from Oklahoma who liked to fish and shoot guns.

Jim proudly served his country in the U.S. Army where he was stationed in many places his favorite being Germany. He was always tinkering, which is probably why he became a fiberglass moulder where he worked on everything from the Batmobile, Frisch's Big Boys statues to amusement park projects at Disneyland in Anaheim; Carowinds in Charlotte, NC; Astroworld Six Flags in Houston; Cincinnati Museum Center, Ohio, and many projects on the Las Vegas strip.

Jim was also something of a numismatist who enjoyed collecting coins.

Jim was a beloved son, husband, father, brother, uncle, and grandfather. He is preceded in death by his parents Jessie and Eula Curtis, his sister Jessie, his two brothers Wayne and J.C., and his wife of over 50 years Judith.

To honor Jim's wishes, there will be no funeral service, but we invite everyone to please privately celebrate his life and to say a prayer in the hope that the fish are biting in heaven.