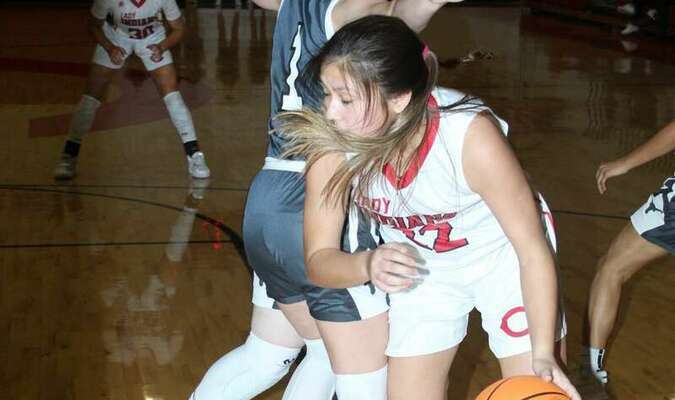 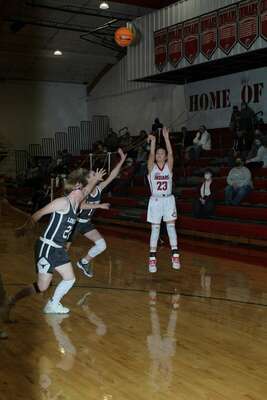 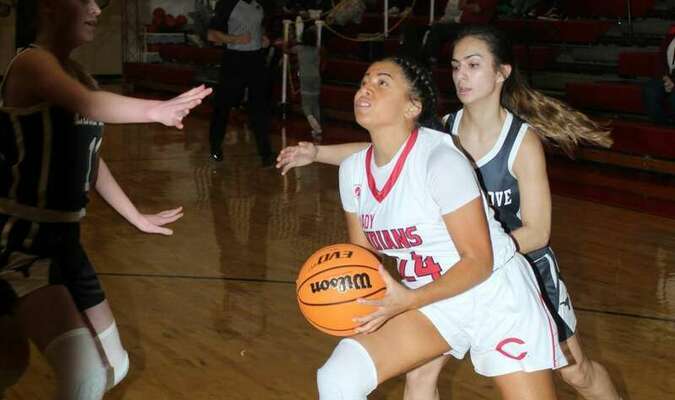 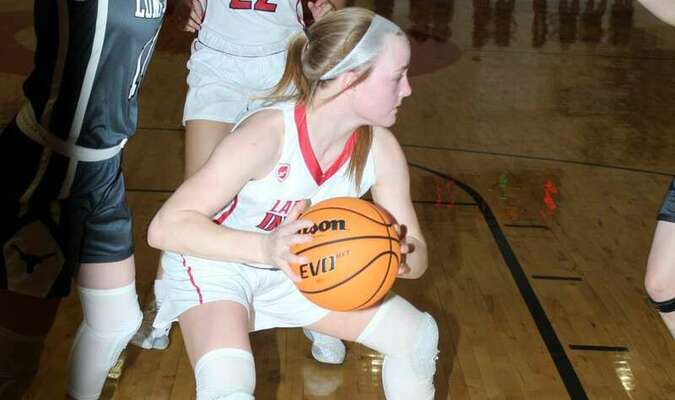 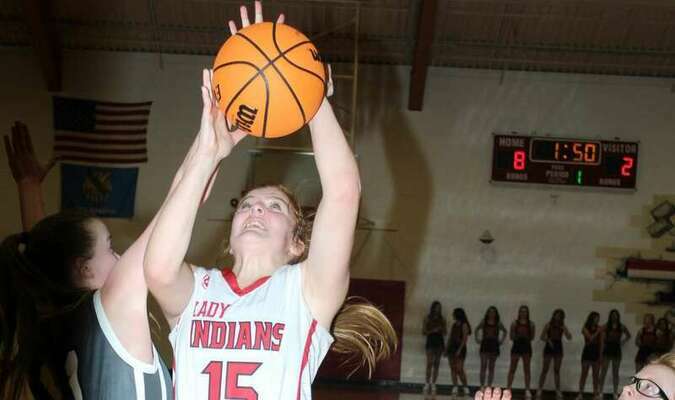 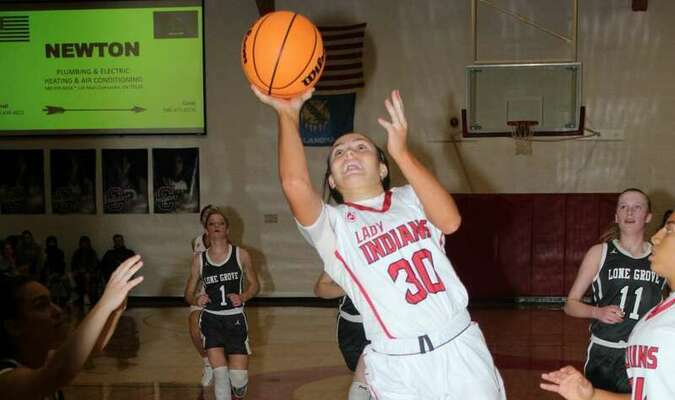 After unexpectedly going 1-2 at the Stephens County Tournament, the Comanche Lady Indians have rebounded to win four straight. The latest victim was Lone Grove on Tuesday night where Comanche cruised to a 52-24 win.

The Lady Indians scored the first eight points of the game and the Lady Longhorns were never able to catch up as the home team steadily pulled away.

"County was tough," said Megan Robbins, head coach. "I think that pressure kind of got to us knowing we were going for seven (championships) in a row, and I think it kind of culminated at the county tournament, unfortunately."

Robbins and the other coaches challenged the team to bounce back from their fourth-place finish at the county tournament and they responded.

"They bought into that and met that challenge," Robbins said. "With these types of games, I told them to go have fun. Let's go work and do the things that have made us successful. I think we got away from some of that at the county tournament by not reversing the ball and things like that. We got back to that by passing more and creating shots for multiple people."

She said it also forced opponents to have to play defense longer.

"I think the county tournament exposed some things we needed to work on and kind of re-adjusted us to figure out who we are and focus," Robbins said. "(I told them) we will use it as a learning experience and they have really done that."

Against Lone Grove, Comanche led 11-2 at the end of the first quarter as the quick Comanche pressure defense forced Lone Grove into turnovers. In the second quarter, sophomore Gracee Miller poured in 12 of her game-high 18 points to help the Lady Indians build a comfortable 26-7 halftime lead. They would go on to win by 28 points in the second half.