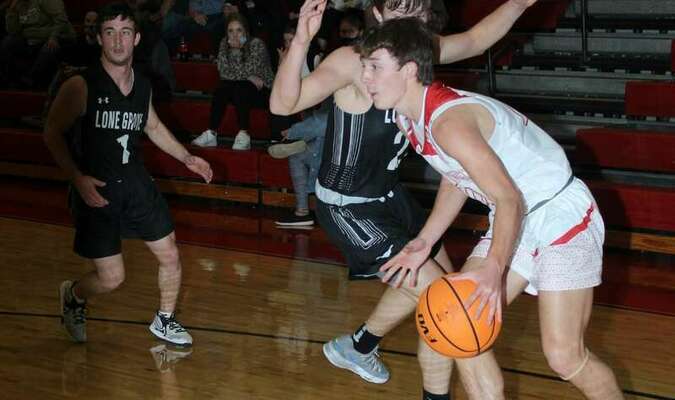 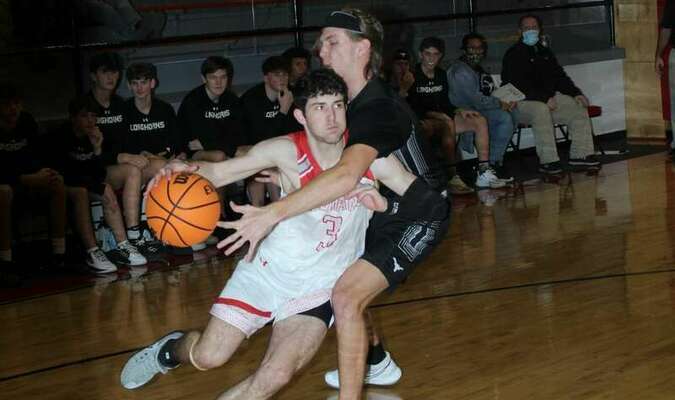 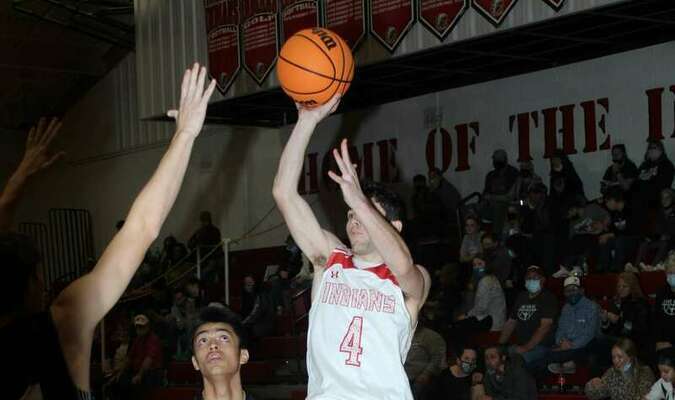 The first time the Comanche and Lone Grove boys met on the hardwood, the Longhorns pulled out a 20-point win.

Last Tuesday, however, was a different story as the Indians returned the favor with a 15-point (46-31) win Tuesday.

Myles Ellis, who had a game-high 20 points, including 11-of-12 from the free-throw line, broke a 6-6 tie with 2:17 left in the first quarter with a short jumper and the Indians would lead for the rest of the contest.

"We've been watching a lot of film, learning from our mistakes and executing," said Caleb Patterson, head coach. "Defensively, we played better. It helps to have Dillon Ellis back. He's really hard to guard. "

Lone Grove led 6-2 in the early going before Comanche went on a 14-2 run that lasted into the second quarter. It helped propel Comanche to its fifth win in the last seven games after starting the season at 1-9.

"One of the reasons we've been able to do that is that we've been getting guys healthy," Patterson said. "Getting games under the young guys' belt has helped. Another thing is over the last seven games our bigs - Jeremy Crisp and Cason Morris - have been playing really well and I have to attribute a lot of our success these last seven games to those two guys."

The Indians led 10-6 at the end of the first quarter and then put the clamps done on the Longhorns defensively in the second, limiting Lone Grove to one field goal as the Indians went on to take a 20-9 halftime lead.

Another 8-0 run in the third quarter helped the Indians put the game out of reach.