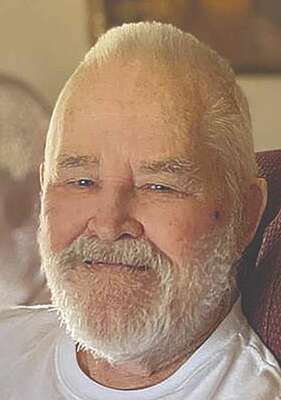 He attended grade school at Oak College and later at Comanche High School.

At the age of 17 he joined the US Navy and served on the USS Revill, USS Fulton and USS Mulipen. He was working aboard the USS Benevolence when it sank in the San Francisco Harbor. He served in the US Navy for nine years. When he returned from service he worked as a Seismographic Engineer, worked in the oil field,worked as a short haul trucker and eventually owned and operated the Comanche Exxon/Citgo service station.

Bill enjoyed his retirement years traveling, boating, fishing, tinkering with his junk and spending time with his large family.