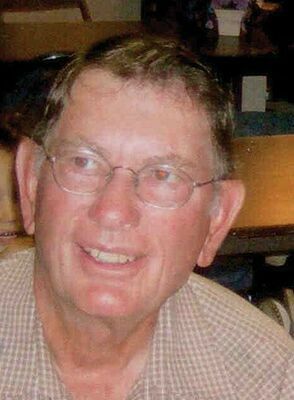 Roger Joe Ledford, age 84, a lifelong resident of Comanche passed away Wednesday morning, March 31, 2021 at his home. A funeral service was held Monday, April 5, 2021 at the church he pastored, Graceway Baptist Church , 1313 East Chestnut, in Duncan. Interment with full military honors provided by the Stephens County Combined Honor Guard followed at Fairlawn Cemetery, under the direction of Comanche Funeral Home.

Roger was born Sept. 4, 1936 in Comanche, to Ernest and Jewell (McCarley) Ledford. He was a graduate of Comanche High School. He proudly served his country in the US Army. He worked for many years for Halliburton, before his retirement. He loved calf roping and rodeos. He roped until he was 73 years old. He and Gail Snider were united in marriage on April 5, 1984 in Comanche. He was the pastor of Graceway Baptist Church.