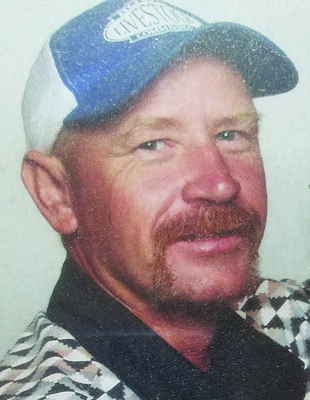 Randy was born on Oct. 31, 1966 in Henrietta to Jerry D. and Ardelia (Sally) (Helloms) Doyal Robbins. He worked as a handyman. Randy attended school in Texas, Oklahoma and Arkansas. He enjoyed riding horses, country music and dancing was his highlight. His favorite singer is Ryan Kirkland.