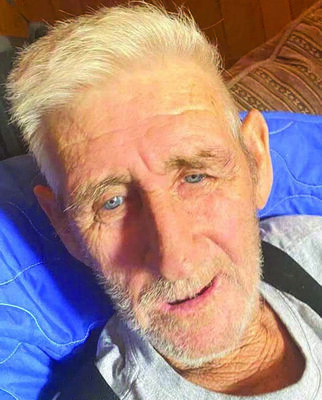 Memorial services will be at a later date in Texas.

Jerry was born on May 15, 1951 in Waurika to Jerry D. and Ardelia (Helloms) Doyal. He married Betty (Uselton) of Henrietta and was retired from Willbros Electric.

Jerry worked for Gill Electric Company from age 18 until Wilbros took over the company.

Jerry attended school in Ryan, Okla. and Henrietta,Texas. He took part in Boy Scouts of America,Helping Hands Club,and Lions Club. He had attended several churches during in his life.

He enjoyed going to various music events, rodeos and traveling with his job meeting people from different areas making friends wherever he went.