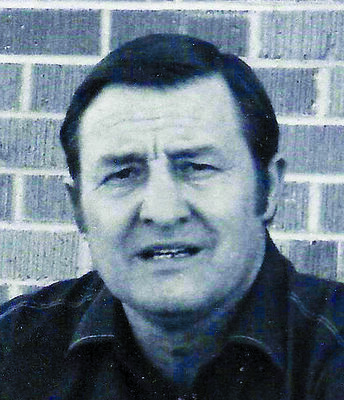 Tinsley Timothy Ball, Jr. was born April 14, 1933, near Stanford, Kentucky, to Tinsley and Bernice Sprinkles Ball. He attended Standard schools, graduating in 1951. He was a graduate of Campbellsville Junior College and Georgetown College.

In 1955 he preached a revival at Amity Baptist Church, Amity, IN, where he met Adona Joann Harrison. They were married June 1, 1956. Timothy pastored New Salem Baptist Church in rural Kentucky before they moved to Ft. Worth, Texas, where he was graduated from Southwestern Baptist Theological Seminary with a BD and Master of Theology. Mr. Ball was a gifted expository preacher.

Timothy was an avid sportsman. He loved basketball and playing and umpiring fast pitch softball! He was a Kentucky Wildcats fan all of his life. As a boy he fished and hunted rabbits and squirrels. A brother-in-law introduced him to coon hunting…and all other sports dimmed in comparison! This became his passionate hobby. He raised several renowned coon dogs, loved unique dog names, wrote many ads, and developed the Timothy Ball Coon Squaller.

Timothy’s eternal home in Heaven was assured when he came a Christian at age 16 in a dairy barn. He felt God’s call to preach on his life and served faithfully. His homegoing was sweeter because he was welcomed to Heaven by two children, Timothy Alan and Adona Lynn. He was also preceded in death by his parents and five sisters: Lyda, Jean, Maye, Kate, and Fanlee.