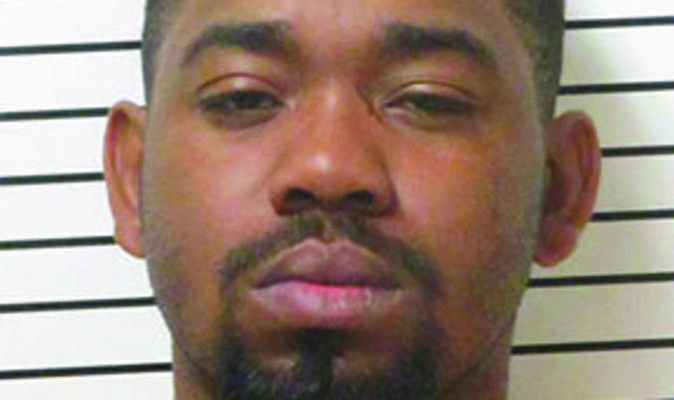 A Comanche man was arrested for lewd or indecent proposals or acts to a child under 16.

According to the affidavit, Rodrick Earl Harris, Jr., 27, allegedly committed the crime at a home on Wilson Ave.

The affidavit states the victim had gone with a friend over to Harris’ house. The three played video games for several hours when Harris told the friend to go lay down as she looked sleepy. Harris and the victim continued to play the game for about another hour when Harris went to the bedroom.

According to the affidavit, the victim stated that Harris had walked out of the bedroom naked and walked across the living room to the bathroom and a few minutes later walked back to the bedroom still naked.

The report states that Harris would again come out of the bedroom naked and this time sat next to the victim and allegedly asked her if she wanted to do a sexual act. The victim told him she was not interested.

The victim and a parent filed a report with the Comanche Police Department the next morning. After getting the statement from the victim, the officer went to see Harris. The officer asked Harris about his side of the story. Harris allegedly told the officer he did not remember anything from the night before.

Harris was then brought to the police station for more questioning where he again said he did not remember events from the night before other than drinking with another friend. He told the officer that when he woke up the next morning, he noticed damage around his house and he did not know how it got there and that his phone was missing.