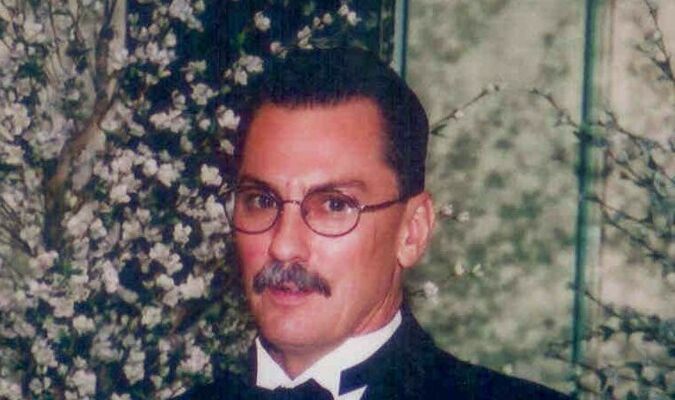 Ricky Wayne Roebuck was born November 12, 1958 in Wichita Falls, TX to Raymond and Lynda Roebuck. He passed away on Saturday, August 21, 2021 at his home west of Comanche. He was 62 years old. A celebration of life will be held on Saturday, September 11th at 1:00 p.m. at the Corum Assembly of God Church, with Pastor John Johnson officiating.

After graduating from Comanche High School in 1977 he worked in the Oil and Gas Industry and also worked for Halliburton. He loved to fish, and also loved to travel. He and Nancy took lots of vacations to Las Vegas, Alaska, and Cozumel, just to name a few.. they were most always joined by Linda and Darrell Newton on their vacations. He loved attending church.

Rick was preceded in death by his wife Nancy, and his father Raymond Roebuck.

The Fall breaking point and Funyuns

State must do better job with former prisoners

The unlikeliest of wins