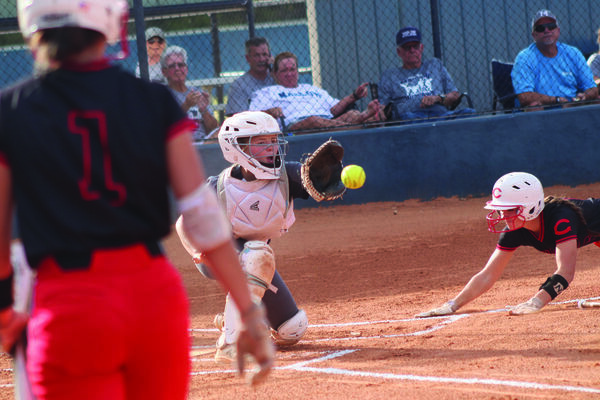 The Comanche Lady Indians won their final tune-up for the regional tournament, defeating Marlow, 7-1, in Marlow on Monday.

Comanche took a 1-0 lead in the top of the first when Raylee Chaney scored on a sacrifice bunt from Caity Blair and the Lady Indians would lead the rest of the way.

Comanche added two more runs in the top of the third before surrendering a run to Marlow in the bottom half of the inning.

Kamrey Rendon was the winning pitcher as she gave up one run on nine hits. She struck out five and walked one.

Comanche opens regional play at home on Thursday against Jones at noon.