Comanche sets up championship with two wins on Wednesday 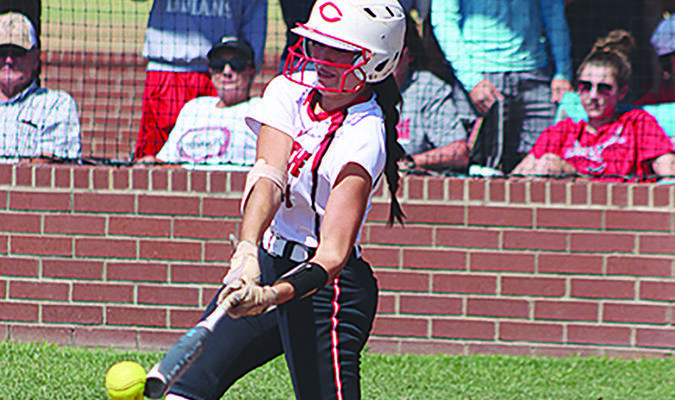 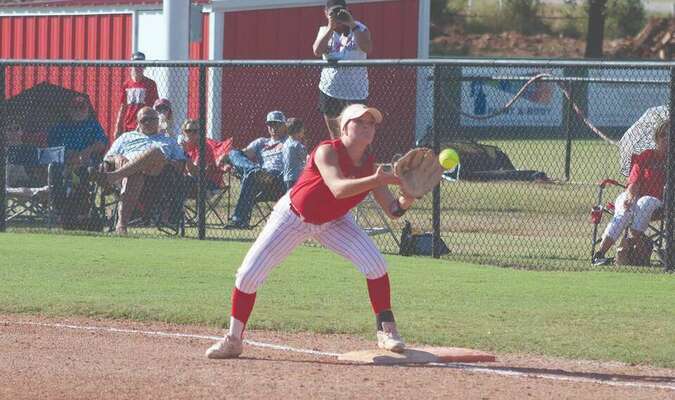 The Comanche Lady Indians knocked off Jones and Bethel by 11-2 and 8-1 scores, respectively, in the first day of the Class 3A Region 2 Tournament in Comanche on Wednesday.

The Lady Indians exploded for seven runs in the top of the second inning to take control of the game.

Caity Ramsey, Caity Blair and Kamrey Rendon all had RBI singles in the inning.

Jones got two runs back in the bottom of the third.

A two-out double by Rendon led to pinch runner Ashlyn Jobe scoring on an RBI single by Jentry Whaley in the fourth.

A one-out triple by Brighton O’Connor in the top of the fifth led to an RBI bunt single by Raylee Chaney to push the lead to 9-2.

Comanche’s final two runs came in the top of the seventh inning when the Lady Indians scored on two wild pitches to make the final, 11-2.
Rendon was the winning pitcher, tossing a complete game. She surrendered two runs, struck out five and walked one. Both runs by Jones were unearned.

O’Connor led the Comanche offense by going 2-for-2 with three runs scored with a double and a triple. Rendon was 2-for-4 with an RBI; and Blair went 1-for-5 with a run scored and two RBI. Miller, Mykayla Slovak, Chaney, Ayli Minor and Ramsey all had RBIs.

The Lady Indians put the pressure on the Lady Wildcats early, scoring four runs in the top of the first inning. The inning was highlighted by a two-RBI double by Gracee Miller.

In the third inning, Miller drove in her third run of the game on an RBI single that scored Mykayla Slovak, who had earlier singled. Miller would later score on an error to push the lead to 6-0.

A sacrifice bunt by Caity Blair brought in the seventh run of the game in the top of the fourth inning,

Comanche’s final run came in the top of the sixth on a ground out by Slovak that scored Brighton O’Connor from third.

Bethel broke up the shutout with an RBI triple in the bottom of the sixth.

Kamrey Rendon pitched six innings, giving up five hits, one earned run and one walk. She struck out five. Jentry Whaley closed out the game on the mound, striking out one and walking one.