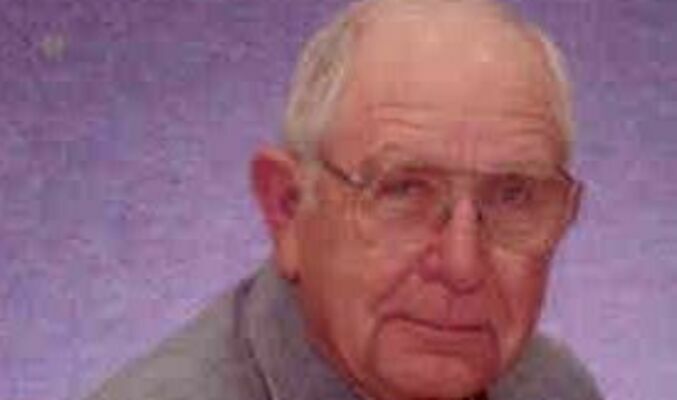 Pat Darrel Jones, a lifelong resident of Comanche, passed away on Thursday morning, October 21, 2021 in Duncan. He was 89 years old. A funeral service will be held at the Pavilion at Fairlawn Cemetery, on Saturday, October 23rd at 11:00 a.m. with Pastor Ronny Bernard officiating, under the direction of Comanche Funeral Home.

Pat was born July 8, 1932 in Comanche to Perry and Bertha (Tipton) Jones. He graduated from Comanche High School in 1950. Pat and Fran Roper were united in marriage December 28, 1951 in Comanche, at the First Assembly of God parsonage, where they were married by Fran’s father, the pastor of the church. Pat served on the city council for many years and he also served as Mayor of Comanche. He and Fran were members of Ray of Hope Church.

Pat was preceded in death by his parents, Perry and Bertha Jones; one son, Richard Jones; a sister Laverne Brooks, and a brother, Jack Jones.