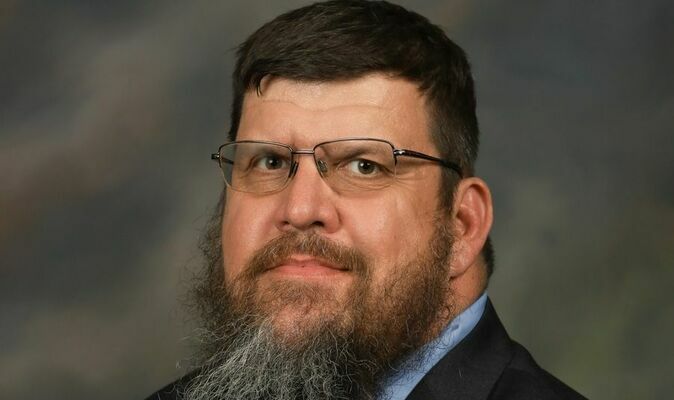 With all that unfolded over the weekend involving Lincoln Riley suddenly packing up and leaving the University of Oklahoma football program for Southern California, it brought back some feelings and memories.

Not since we arrived in Oklahoma 14 years ago has there been anything like this involving the state’s largest university. There was stability in the head football coaching position. Even when Bob Stoops retired in 2016, Lincoln Riley was waiting in the wings and the mantle was passed without incident.

Ever since the news about Riley’s departure broke Sunday, I could not get enough of the story. I scoured social media, read newspaper articles and anything else I could get my eyes and ears on. Monday, I had streamed The Franchise sports talk radio in Oklahoma City from the time I left the house around 7:30 a.m. until about 6 p.m.

My first job out of college was as a sports editor for a newspaper in Lanett, Ala. It is 30 miles from Auburn University. I remember not only having season press box passes to all the Auburn football games, but also jumping in a car to go to press conferences when something major went down. I was young, single, easily excitable and it was an adrenaline rush.

It was 1991 and I had not even heard of the internet, yet. We had pagers because the only cell phones back then were the ones that came in a big bag and cost about $5 a minute to use. All the tools that are available now simply weren’t around, so you had to do things the old fashioned way – just show up.

The thought of going to Norman for the press conference flashed through my mind as I relived those old feelings, but I knew I had too many things to take care of here at the office, plus there was the magic of live streaming that put me right there in the room.

OU president Joe Harroz, athletic director Joe Castiglione and now, interim coach Bob Stoops all said the right things. There was no bitterness aired publicly though it is hard to imagine there was none.

Stoops tried to alleviate some of the anxiety of players and fans by telling them that “No one is bigger than the program,” and “Coaches aren’t the program, the players are.”

Many are questioning Riley’s statements of when he actually started talking to USC. He told ESPN that it was early Sunday morning. If the Sooners win Bedlam or Baylor loses its game, does that phone call happen? It’s all conjecture and speculation and we may not ever find out the whole truth.

Castiglione said Riley told him he was leaving because he found the USC job “intriguing.” There has been talk about OU’s decision to go to the SEC and Riley may not be too keen on that. No doubt, it is easier to win in the Pac-12 than the SEC, but there’s no proof of that being the reason.

By the time you read this, Oklahoma may have a new head coach. It would not surprise me either way. There are a lot of names being thrown around, so I’m not even going to try to guess who the next head coach will be.

It is a shame that all of this went down right after Bedlam. It was a huge win for the Cowboys and Riley and the coaching search is dominating the headlines.

The Cowboys played a great game and could be one win away from the College Football Playoff. Who had that on their pre-season Bingo card?

One thing I do know is the next few days will be interesting to see how things play out.