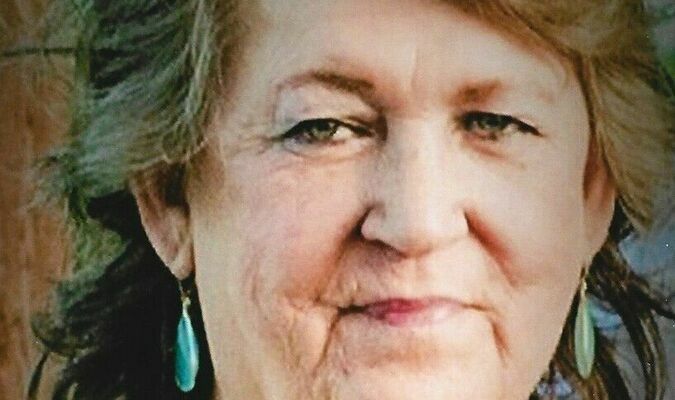 Susan Kay Webb, of Comanche, Oklahoma, was born January 15, 1950 in Lubbock, Texas to Harry and Alta (Gillum) Christy. She passed away at her home on Thursday, December 2, 2021, with her family at her side. She was 71.

The family will receive visitors on Tuesday, December 7, between 5:30-7:00P.M. at Whitt Funeral Home. Funeral services are scheduled for Wednesday, December 8, at 12:00P.M. in Whitt Funeral Home Chapel with Pastor Rocky Keck officiating. Live streaming of the funeral service will be available at www.whittfh.com. Serving as pallbearers will be Jeramy McAbee, Ryan Brunette, Cameron Milbeck, Floyd Webb, Donny Vantassel and Gavin Barella. Honorary pallbearers will be Cole Vantassel, Daylen Webb, Cody Vantassel and Geoff Jones. Interment will follow at the New Velma Cemetery under the care of Whitt Funeral Home.

Susan graduated from public schools in Arvin, California. She received her beautician's license from Frederick's Beauty School in Bakersfield, California. On February 22, 1992 she married Johnny Bob Webb in Bakersfield. She was employed as a waitress. Susan and Johnny owned their own painting company for decades.

She loved to bake cakes, make jelly, and collect knick-knacks. An advocate for both the veterans and firefighters, she loved to raise money for both groups. Christmas was her favorite time of the year. Susan loved her family dearly, especially her grandchildren.