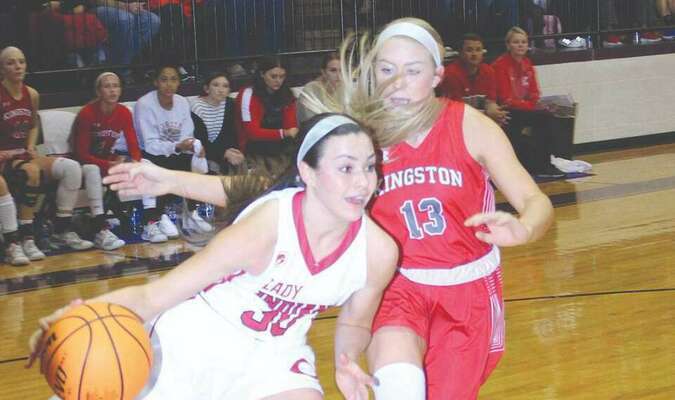 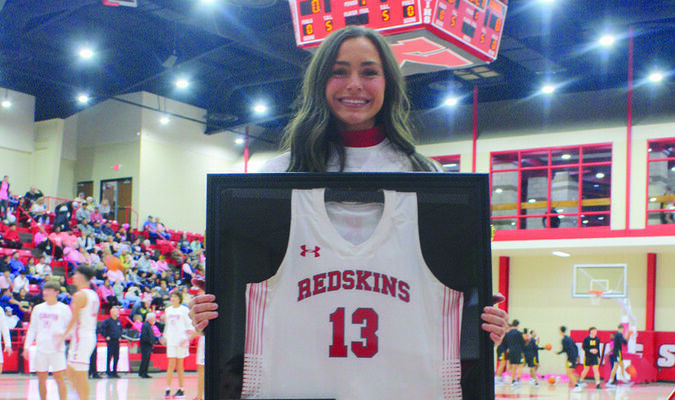 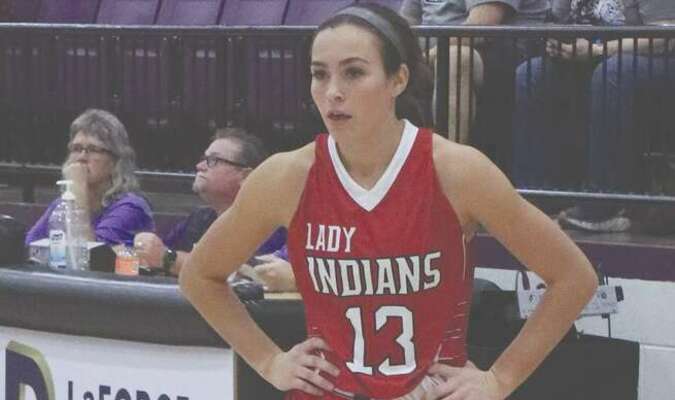 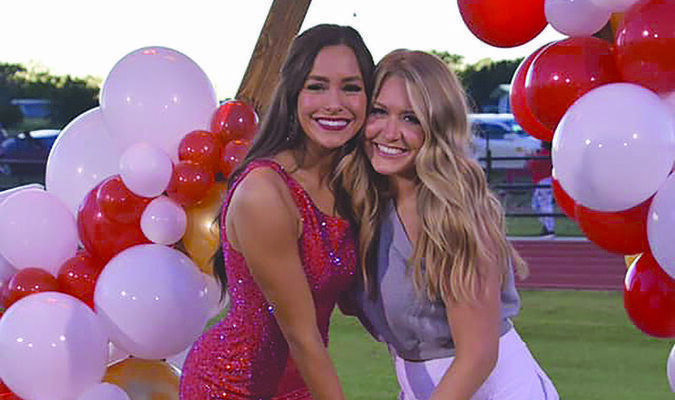 Gracee Miller and Britny Henderson were more than blood relatives, it was more like their souls were knitted together.

Born 2 1/2 years apart and living 100 miles from each other did not change that.

“Everyone knew we were cousins, but that isn’t the way to describe our relationship,” Gracee said. “The word ‘cousins’ makes us sound so distant and that’s the last thing we were. Britny was more like my big sister while growing up.”

As little girls, the duo could be found wearing matching outfits at family events.

“And quite literally thought the other hung the moon,” Gracee said.

Britny and her family left Comanche when Britny was in the second grade and moved to Kingston. It did not put a damper on their relationship, however.

“As we got older, we became best friends and still thought each other hung the moon,” Gracee said. “We were each other’s favorite person.”

That relationship would be changed forever on a fateful day in October.

It was early morning on Oct. 26 and 19-year-old Britny was on her way to work in Durant. The daughter of Robert and Brandi Henderson had a full-time job at a dentist’s office, a part-time job at a boutique, and was a full-time student at Southeastern Oklahoma State University in Durant. Even with all her commitments, Britny was an honor roll student at the university and she was in the process of applying to dental hygiene school.

According to the Oklahoma Highway Patrol accident report, Britny was traveling east on Highway 70 about a mile outside of the Durant city limits when a 16-year-old male, driving a Chevy pick-up truck, crossed the center line into eastbound traffic and slammed head-on into her Toyota Camry. Britny was killed from the massive injuries of the impact, while the driver of the truck would be treated and released with the injuries he sustained.

Gone were her dreams of marrying her boyfriend, Conner, when she was 21 and then raising a family in Kingston.

The tragic news shook friends and family members from Kingston to Comanche, who nearly two months later are still struggling to return to a sense of normalcy.

“There were as many people from Comanche at the funeral as there was from Kingston,” said Brooke Miller, Gracee’s mom and Britny’s aunt.

The two had more in common than just being biologically related. They both had competitive sides that came out not only on the basketball court at opposing schools but in family game time around the holidays.

“Brit and I are probably the two most competitive people I know,” Gracee said. “When we stepped on the court, we were opponents and not cousins for the time being. We both knew one’s success meant the other’s failure and that wasn’t acceptable to either of us. It didn’t matter if it was a game of Thirty One with the family on the holidays or a basketball game against each other, we were both out to win.”

Comanche and Kingston had built a little bit of a rivalry in girls basketball with the teams playing big stake games that often went down to the wire.

In 2020, Kingston gave Comanche its first loss of the postseason in the regional tournament in Lindsay (62-52) on Feb. 29, which gave the Lady Indians a harder road to go in the area tournament in order to advance to the state tournament.

The two teams would meet again in the area consolation finals in Chickasha eight days later. The winner would go to the state tournament, while the loser’s season would be over. Comanche won the game (44-42) to punch its ticket to the state tournament (that would get canceled because of COVID-19), but it really was a bittersweet time for Gracee. She was just a freshman, but Britny was a senior, which meant her basketball career was over.

“I was so excited to be getting to go to state, but so sad for Brit because I knew her high school career had just ended,” Gracee said. “I knew how much she loved the sport, how hard she had worked, and after it was all said and done, I was so sad that it was me and my team that ended it for her.”

They were still each other’s biggest fans, though. Just a few weeks before the car crash that ended her life, Britny came to Comanche to support Gracee when Gracee was on the football homecoming court.

“(She was) the definition of perfect,” Gracee said. “She was happy, always had a smile on her face and never failed to make anyone and everyone laugh. She loved Jesus, Chick-Fil-A and her family and if you didn’t know her, you missed out.”

Gracee wanted to honor her cousin and told her basketball coaches that she wanted to wear “13” in Britny's memory and not her usual “30” that she had worn her first two years of high school.

“I feel like there’s not a better way to honor Brit, in the sport we both shared a love and passion for, than to be able to wear her number on my back for my last two years in high school basketball,” Gracee said.

And, while she may only to get to honor Britny by wearing her number for two years, there will be memories that will last a lifetime.

“I will remember everything about her - her beauty, her smile, her contagious laugh, her humor, so many things," Gracee said. "There are memories I never want to let go of or lose. She was my favorite person to be around and all my favorite memories include her.”