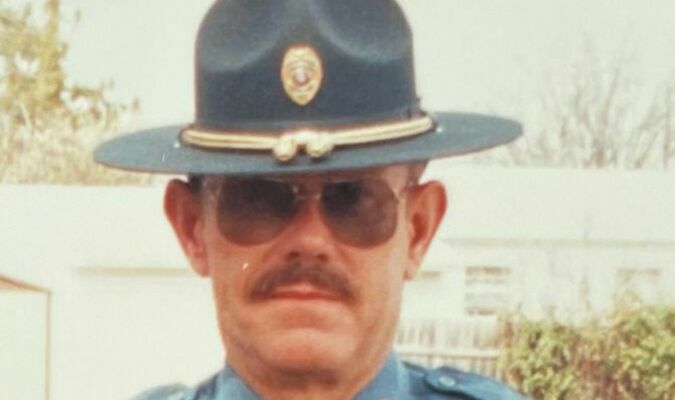 George Edward Newton, or “Pa” as he was affectionately known, passed away on Wednesday, December 22, 2021 at OU Medical Center in Oklahoma City. He was 76 years old. A memorial service will be held at 2:00 p.m. at New Hope Baptist Church West on January 4, 2022., with Pastor Randy Southerland officiating.

Pa was born on February 4, 1945 in Comanche, to Hubert and Annie (Blodgett) Newton. After graduating from Comanche High School he proudly served his country in the US Army. He later worked for Halliburton. He was known as an excellent welder. George later became a police officer, working his way to Chief of Police in Comanche. He also served as a Reserve Deputy. George was a former Comanche Firefighter, and also served as Corum Fire Chief. Pa loved all things cowboy, especially guns. He loved visiting with friends and family.

He was preceded in death by his parents; one son, James Newton; and three brothers, Royce Newton, Kenneth Newton, and Gene Newton.