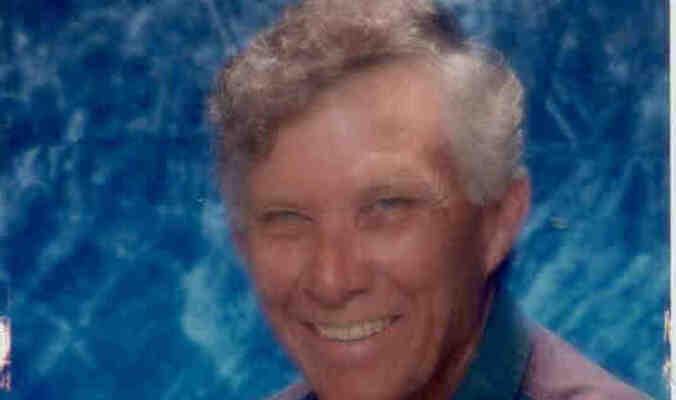 Roger Harold McAlister, age 81, a longtime resident of Comanche, peacefully passed away in the early hours of January 1, 2022 at his home in Comanche. A funeral service will be held on Tuesday, Jan. 4, 2022 at 2 p.m. at Ray of Hope Church, with Pastor Mike McCord officiating, assisted by Randy Smith. Interment will follow at Fairlawn Cemetery, under the direction of Comanche Funeral Home. The family will be receiving friends on Monday evening, 5 - 6 p.m.

Roger was born Dec. 27, 1940 in Enid to Harold and Rella (Pierce) McAlister. The family moved to Comanche where Roger attended school, graduating from Comanche High School. He served his country in the US Army. Roger was a pipefitter by trade.  He was a member of the Plumber and Pipefitters Union, Local #344. He and Aline (Rice) Ramos were united in marriage on Feb. 23, 2001 in Comanche.  Roger collected model cars, he enjoyed playing dominoes, and he loved working in his workshop, building all kinds of things.

He is survived by his wife, Aline, of the home; three children; a sister in law, Fay Smith and husband Johnie; and two brother-in-laws: Harril Rice and wife Becky; and Don Taylor; all of Comanche. Also ,a niece Debra Thaxton; and nephews Randy McAlister and wife Beverly; Doug Thompson, David Thompson, and Jim Thompson, and a niece Jeannie Collinsworth; and many other nieces and nephews. Roger was preceded in death by his parents, Harold and Rella McAlister, one brother, Bud McAlister, and one sister, Zelpha Taylor.

The family would like to say a special thank you to  ay Smith, Rita Hice and Debra Thaxton for their loving care they showed to Roger.

Online condolences may sent to comanchefh@pldi.net.