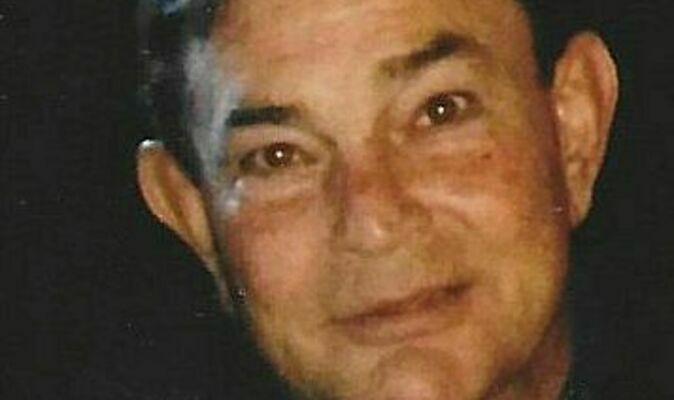 Lonny graduated from Comanche High School with the Class of 1969 and then attended Cameron University for a short time. He was employed with Duncan Equipment as a salesman of industrial supplies for 42 years. He made many friends during his career.

Lonny was a very friendly and personable man who believed having fun was the priority. He was very passionate about music and enjoyed attending concerts. He also played in a band for several years. He enjoyed reading and watching anything about history. Lonny had a great respect for life of all living things and enjoyed being outdoors.