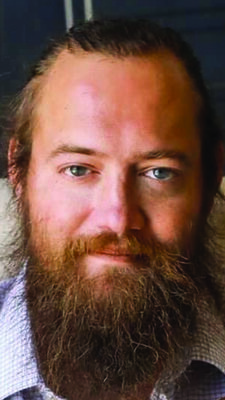 Chance Eric Littrell, 36, of Moore, passed away April 6, 2022 due to a blood clot. He was born in Duncan, July 5, 1985 to E.L. and Christina (Hendrick) Goulding. He attended school in Marlow. He married his high school sweetheart Ashley Battison and was blessed with two beautiful children.

Chance has always been known for his quick wit, sharp sense of humor and abundance of energy. He absolutely loved all animals, motorcycles, video games, scary movies and spending time outdoors.

Chance survived cancer in 2008 an a near-fatal motorcycle accident in 2018. Since his recovery, he became very thankful for his family and focused all of his attention on spending time with the love of his life and his pride and joy, his son and princess.

Chance always gave the best hugs. He could always make us laugh and make life fun. We will miss him every day.