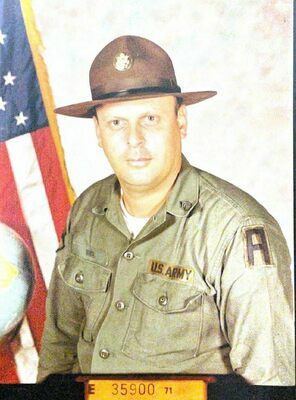 Robert Joseph “Bob” White, a longtime resident of Comanche, passed away unexpectedly on Saturday morning, June 11, 2022 at his home. He was 82 years old. A funeral service will be held on Friday, June 17th at 10:00 a.m. at Comanche First Baptist Church, with Bro. Randy Southerland officiating, under the direction of Comanche Funeral Home. Interment will follow at Fairlawn Cemetery.

Bob was born April 26, 1940 in Troy, NY. He enlisted in the US Army, and proudly served his country for over twenty years before his retirement. He served two tours in Viet Nam. He and JoAnn Williams were united in marriage on October 6, 1962 in Comanche. Bob loved to go fishing, and enjoyed going to games, especially cheering for the Dallas Cowboys and Texas Rangers.

Bob was preceded in death by his parents.