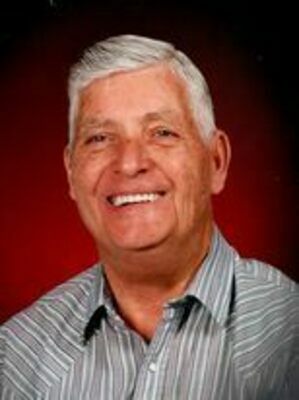 He married Melba "Pal" Smith on June 24, 1944. They enjoyed square dancing, fishing and traveling to South Texas. They especially enjoyed time with their family. They were married 66 years until her death in 2010. He married Juanita O'Neil Faubian in September 2011.

Sonny served in World War II and was honorably discharged from the U.S. Army. He was a proud member of the Choctaw Nation and Cotton Flat Baptist Church in Midland. Sonny worked for Schlumberger for many years until his retirement.

Graveside services were at Fairlawn Cemetery arranged by Comanche Funeral Home in Comanche.

The family would like to thank Hospice and Meals on Wheels for their love and care for their husband and father. In lieu of flowers, the family requests that memorials be directed to your favorite charity.