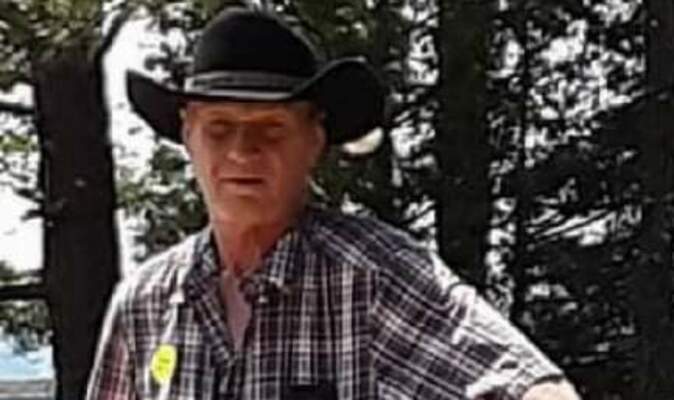 Mr. Hank Alan Griffith, a lifelong resident of Loco, Oklahoma, passed away unexpectedly on Saturday, July 9, 2022 at Mercy Hospital in Oklahoma City. He was 62 years old. A memorial service will be held at a later date.

Hank was born March 10, 1960 in Comanche, Oklahoma to Jackson M. and Anita Smith Griffith. He worked in the oil field as a pumper for most of his life. He enjoyed hunting, fishing, camping, working of vehicles, shooting pool, carpentry, (he was a jack of all trades), watching NASCAR races, and wrestling. More than anything else, Hank loved spending time with his wife, children, and his grandson, as well as all of his family. He also loved his furry friends, his dogs Hammer, Kona, and Scrappy.

He is survived by his wife Jeannine Griffith, of the home; his mother, Anita, Loco; two sons: Lee Griffith and Marshall Griffith; a stepson, Dakota Worthem; a step-daughter Jennifer Huffman; one brother, Corey Grffith and wife Tammy,; a grandson, Kameron Griffith; three cousins (whom he considered to be sisters: Charline Moore, Ronda Griffith, and Darla Vinson; his nephews: David and Tyler Griffith; his ex-wife, Rollanda Titsworth; a sister in law Kathy Griffith; and many other relatives and dear friends. Hank was loved by many.

He was preceded in death by his father; one brother, Billy Dean Griffith; his step-mother, Margaret Griffith; and his cousin he called brother, Curtis Griffith.