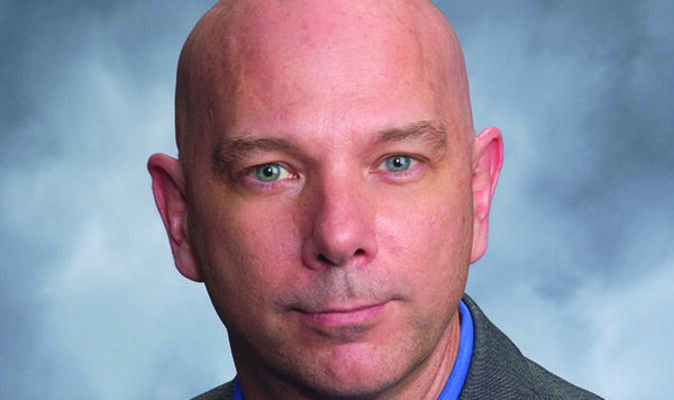 Legend has it that Oklahoma was surveyed by a team of government agents prior to statehood. At the end of the project, they met to compare their results, but all presented vastly different accounts of the same territory. One told of cypress swamps and alligators. Another reported foothills of the Rocky Mountains, dotted with ponderosa pines.

Those same surveyors, upon hearing such different descriptions, immediately doubted the veracity of their fellow agents. So passionate and unwavering was their dedication that suspicions grew and conspiracies were alleged.

Each knew their Oklahoma too intimately to be swayed, and none could imagine how it could be the same territory. Charts and maps were studied and contested. Testimonies were considered. The debate raged and divisions widened. But just about the time when they had decided that Oklahoma was a myth, a scissor-tailed flycatcher perched among them.

One-by-one, they fell silent, mesmerized by the odd bird, for each of them had known the scissortail as a companion during their surveys. The same bird darted between the cross timbers. It perched in the cypress trees, and it spiraled gleefully over the waving prairies. From the Wichita Mountains to the Ozarks, they had all come to know this uniquely Oklahoman resident. In time, they decided that their wildly conflicting views of Oklahoma were not only true, but in perfect agreement. Our state was as odd and as unpredictable as the little bird which guided their travels. Shortly thereafter, Oklahoma became a state, and the scissor-tailed flycatcher took its place as our state bird.

Such a story illustrates not only our state’s great ecological diversity, but also illustrates a tragic flaw in human nature. For even when people share passion and goals, they often cannot come together because their disparate perspectives prove to be insurmountable.

Thankfully, we have always been blessed with leaders who have been able to unite us, even when our experiences do not align. We face the same situation today in Oklahoma regarding education.

We all desperately want the best educational system. Yet, statewide perspectives on the issue are so vastly different that suspicions and conspiracies have grown. Where is our flycatcher?

Millions in dark money now pours into Oklahoma as faraway activists influence everything from medical marijuana to energy to farmland. Now, the same strategies have targeted our classrooms.

Meanwhile, common sense Okies look inside their neighborhood schools – full of their neighbors, friends, relatives, and pew mates whom they trust with their children – and they scratch their heads. Where is our flycatcher?

A modern version of those old-time surveyors has now descended upon Oklahoma, and they view us as a state and a people to be labeled, divided, and manipulated for profit or power. Unable to control Okies on a grand scale, they now pour resources and people into local issues.

They have turned our state, our communities, and our schools into battlegrounds. We now prove our valor by opposing and denigrating, and it’s as easy as a click of the mouse. Peacemakers are no longer blessed, they are compromising cowards. Unfortunately, we should not expect much relief soon from this season of bitter politics and straw man culture wars; some things must run their course. As we watch, however, let’s remember that anyone can sow discord and strife, but peacemakers are special, like the scissortail. Where is our flycatcher?

Thankfully, this is Oklahoma, and flycatchers are everywhere, in every community, in every church, and in every school. And by the Grace of God, may they soon rise.

Tom Deighan is a public educator and author of “Shared Ideals in Public Schools.” Read past articles at mostlyeducation.com and email him at deighantom@gmail.com.