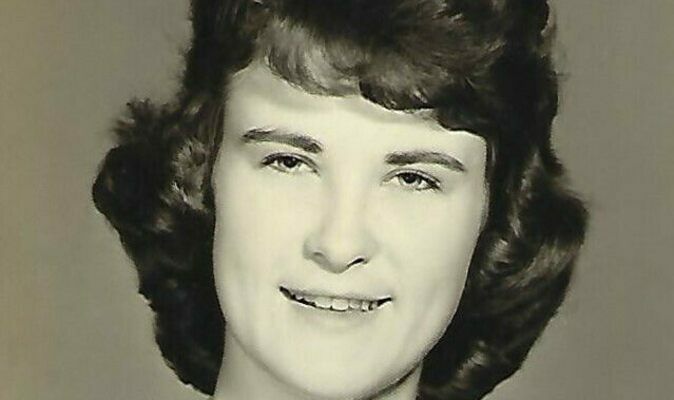 Linda Faye (Suttle) Bowden, 80, of Duncan passed away on Sept. 10, 2022, surrounded by her family. She was born on June 2, 1942, in Boston, Mass. to E.L. “Sonny” Suttle and Lura Mae (Cooper) Suttle. She called Duncan home in her early years. After living briefly in Colorado Springs, she moved back to Duncan as a teenager.

She met Bob Bowden in 1958, and they married that October. After having her first child, she went back to school and graduated from Duncan High School in 1961. She welcomed two more children and spent the next several years of her life as a homemaker, while also helping her husband manage their cattle trucking business. She lived in Frederick with her husband and kids from 1965 to 1975. After her family moved to Comanche, she started working in the banking industry in 1976. She served as an agricultural loan secretary for 30 years and eventually retired in 2006.