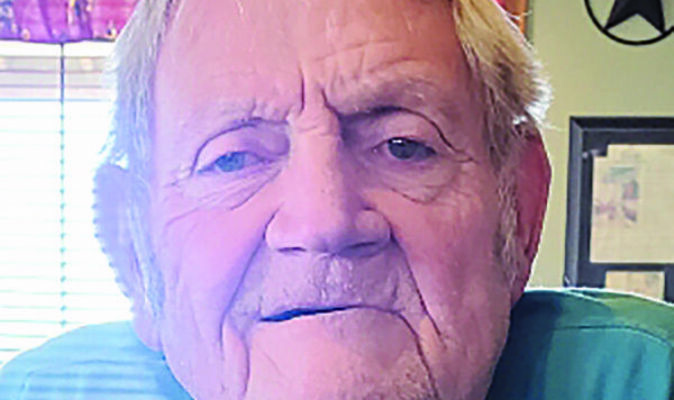 Oscar was born Sept. 26, 1943, in Comanche to John and Ellie Jane Chaney. He was a graduate of Loco High School, Class of 1961. He and Maxine Bowen were united in marriage on Nov. 20, 1961, in Duncan. Oscar owned his own glass business for many years.

Oscar was preceded in death by his wife, Maxie; one son, Lin Chaney; a brother, Billy Don Chaney, and his parents, John and Ellie Chaney.