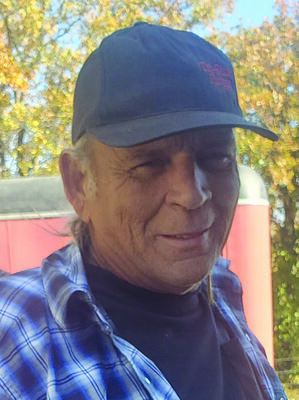 Jack was born Nov. 13, 1961, in Wellington, Kan., to Tommie and Jean (Harper) Mullins. He and Lisa Frerichs were married on April 4. The family moved to the Comanche area in 1985.  Jack loved to fish, hunt, golf, motorcycles, watch John Wayne movies, or any western films, travel, and go to the casino. He loved working, and also tinkering with old equipment. He was a people person who never met a stranger. He loved visiting with anyone. He had a loving Yorkie, “Sassy” who was always by his side.

Jack was preceded in death by his father, Tommie Mullins; one brother, Thomas Mullins, and a grandchild, Elizabeth.