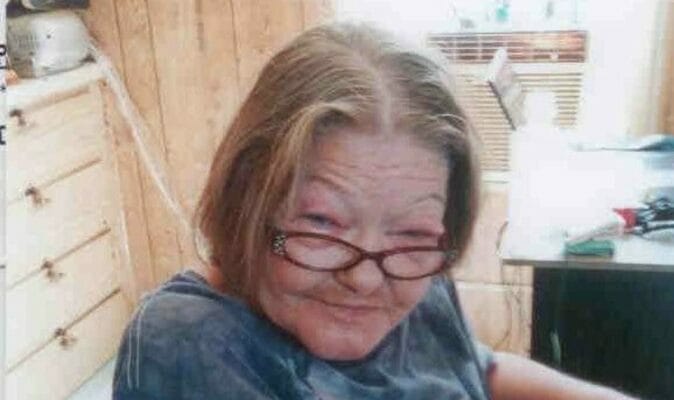 Mary Alice Doughty, a resident of Comanche, passed away on Monday afternoon, Oct. 3, 2022. She was 62 years old. A funeral service will be held on Saturday, Oct. 8, at Grace Church, in Comanche. Interment will follow at Fairlawn Cemetery, under the direction of Comanche Funeral Home. Viewing will be Friday from 9 a.m. - 6 p.m., with family receiving friends from 5 p.m. - 6 p.m. at the funeral home.

Mary was born October 27, 1959, in Los Angeles, Calif. to Andy L. and Joan (Grant) Ashley. She and Johnnie Doughty were united in marriage on April 5, 1976, in Ratliff City. She loved to paint, play computer games, and spend time with her children and grandchildren, and also her three dogs.

Mary was preceded in death by her parents, Andy and Joan Ashley, and one brother Andy Ashloey.