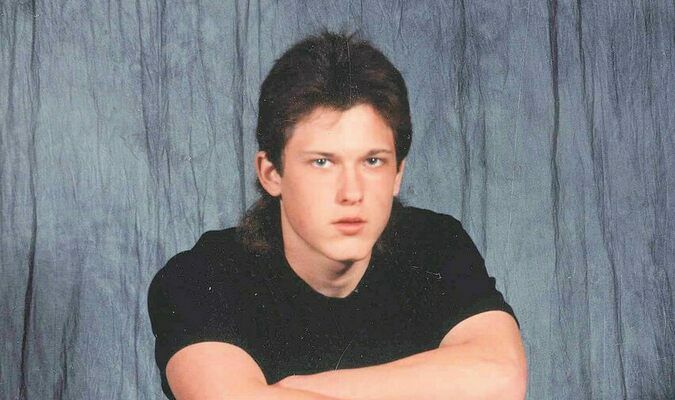 Robert “Chip” Floyd Landis Jr. was born April 4, 1974, in Duncan to Robert Floyd Landis Sr. and Nicki Hill Green. He completed his earthly journey at the age of 48 in Oklahoma City on Thursday, Oct. 13, 2022.

A lifelong resident of Duncan, Chip graduated with the Duncan High School Class of 1992. He was employed as a roughneck in the oilfield. He was an avid reader of fantasy and sci-fi. He enjoyed fishing, herb gardening, and cooking. He loved salt with his food. He entertained everyone with his stories. He played video games and especially liked the games with dragons in them. Most of all, he loved his daughter, Brittany Nicole.