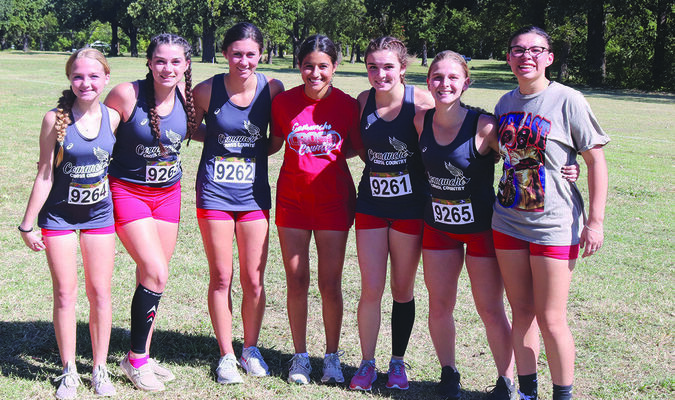 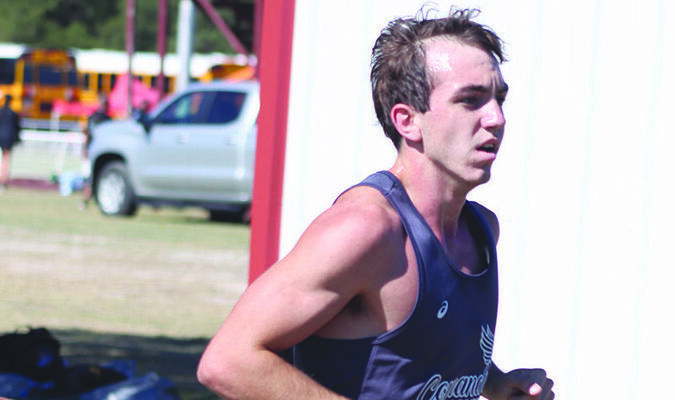 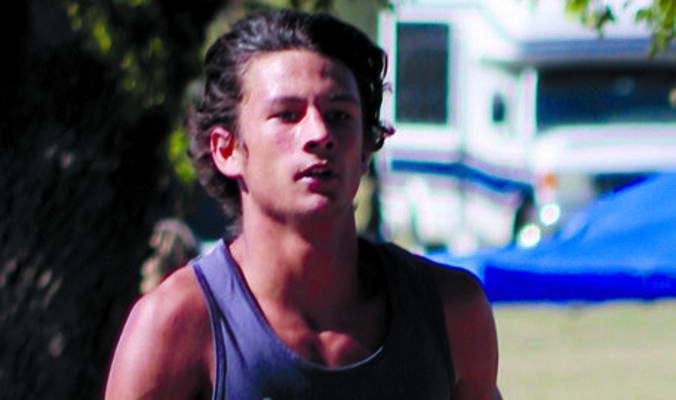 The Comanche girls cross country team qualified for the state meet with a seventh place finish at the Class 3A Southwest Regional at Waurika last Saturday.

The sunny and warm day was perfect for running, but a strong head wind slowed times.

The Lady Indians were paced by a fifth overall finish by Brilee Combs, who navigated the two-mile course in 13:53.81. Katie Bosley, a senior from Oklahoma Christian Academy won the race with a time of 13:00. Bethel won the regional team championship.

On the boys side, Comanche missed the state meet as a team, but did have two individual qualifiers in Brycen Lassley (18:26.29) and Noah Presgrove (20:30.00), who finished fourth and 23rd overall, respectively, in the 5k race. As a team, Comanche was ninth in the standings.

“I don’t think we ran as well as we could have, but the girls did what they had to do to qualify and the boys qualified a couple,” said Jason Miller, head coach. “I told a couple of (the boys) right before the race that we were going to be between the seventh and ninth range. We had to race well and we had a couple of people that did that and we had a couple that didn’t do as good as they normally do, so it kind of hurt us.”

Combs bested her seventh place finish from last year, moving up two spots as the sophomore medaled for the second straight year.

Lassley, also a sophomore, jumped into the top 10 for the first time at the regional after narrowly missing it last season when he placed 11th.