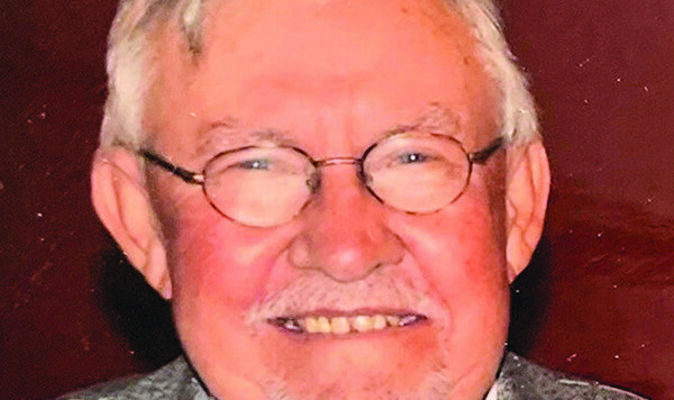 Reuben grew up in Weatherford, and then community of Rexroat before the family settled in Temple, in 1949. He attended Temple Public Schools, graduating from THS in 1960. He married Sharon Kay Smith on November 23, 1963 in Walters,+ where they raised three daughters. He was employed at Cotton Electric Co-op from 1960-1980, then worked for the City of Walters until 1989. They then moved to Kingfisher where he was city manager from 1989-2000. He then served as city manager for Chandler until his retirement in 2006. He was currently serving as Mayor of Temple.

Through the years, Reuben was very active as a Mason and with the Eastern Star. He enjoyed hunting quail, racing horses and raising bucking bulls. He loved spoiling his grandchildren and great-grandchildren, and enjoyed spending time with his family and church family. Reuben had begun taking classes at Cameron University in the fall of 1978 and was proud to have finally completed his degree in the fall of 2022.

He was preceded in death by his parents, T.R. and Artie Pulis; and 3 siblings, Ada Fern Cain, Nelda Tidwell and Bill Pulis.

Survivors include his wife, Sharon, of the home; three daughters and sons-in-law, Amy Woods and Ronnie of Kingfisher, Traci Courange and Deryck of Norman, Lori Lukasek and Justin of Kingfisher; his grandchildren, Ricky Woods and Amber, Kaytlyn, Trevor and Tyler Woods, Max and Olivia Courange, Emma and Zoe Lukasek; his great grandchildren, Preslee, Payton and Jaggar Woods; his siblings, Oscar Pulis and Pat of Walters, Wanda Froese of Craig, Colo., and Carolyn King of Walters; other relatives and a host of friends.