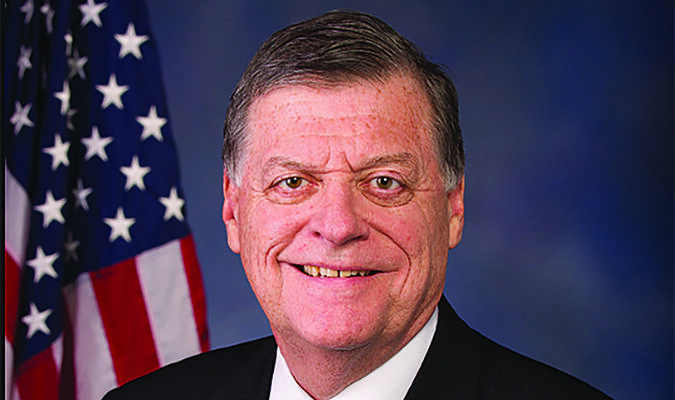 With Election Day right around the corner, I hope you will join me in reflecting on the significant role Americans have in determining the direction of our communities and country by voting. Indeed, this is a precious citizen right and one I hope you will choose to exercise. For when you express your opinion at the polls, you validate the sacrifice of those who have fought to preserve our freedom throughout history and make America a more perfect union.

Since the establishment of our nation, we have only moved closer to the ideals of our founding fathers to protect the rights of citizens and encourage nationwide participation in government. As democratic nations and ideals are challenged in other corners of the globe, remember not to take this ability to participate in government for granted.

And just as thousands have given their lives to protect our way of life and preserve our unique freedoms throughout our own history, thousands are also doing so in their countries around the world.

Furthermore, although our nation’s current economic and inflationary crises have caused many Americans to fall on hard times, do not forget how lucky we are to live in the greatest nation in the world. The United States is still the nation that most around the world seek to live in for the opportunities it provides to its citizens.

While it is easy to get swept up in partisan rhetoric during election season, I urge you to not to demonize your fellow Americans, neighbors and friends. No matter which way you lean on the political spectrum, I encourage you to take the time to research candidates, participate in our government the way our Founding Fathers intended and cast your ballot on or before Tuesday, November 8.