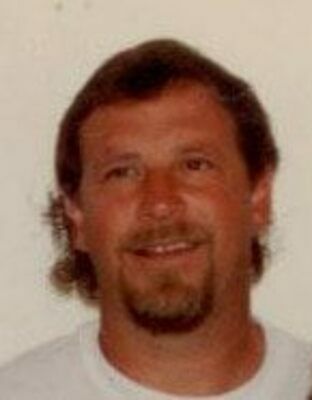 Mark graduated from Comanche High School in 1977 and was a man of many trades; roofing, hauling hay, railroad and carpentry work, whatever he could do to support his family. Finally Mark decided to go to work for Comanche Public Schools for 18 years where his titles were numerous. He served as a coach, bus driver, project manager, and referee just to name a few. He married the love of his life Stacie Presgrove in 1979. They were together through thick and thin every step of the way.

Mark had many interests that occupied his time and energy. He enjoyed hand fishing, raising all types of chickens, coon hunting, going to Lake Texoma with friends and family, all things Comanche sports, especially when his kids or grandkids were involved, playing with grandkids and generally giving and taking a hard time from whomever was near!

Mark was preceded in death by his son Mitch Taylor, parents Tommy and Bonnie Taylor, and father in law Jerry Presgrove.

Memorial Services will be held at Patterson Avenue Baptist Church in Comanche Friday, Dec. 2 at 3 p.m. and will be officiated by Billy Morgan.