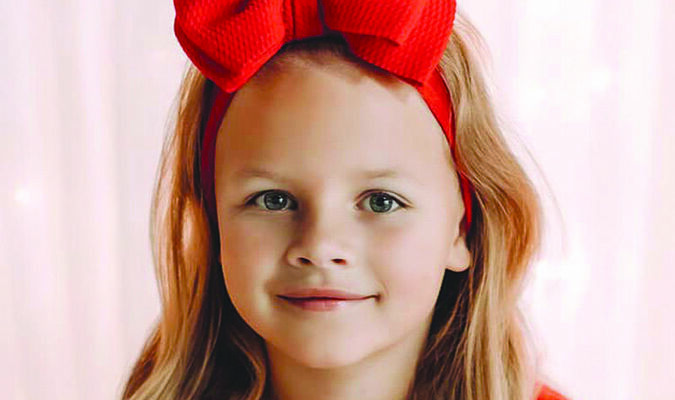 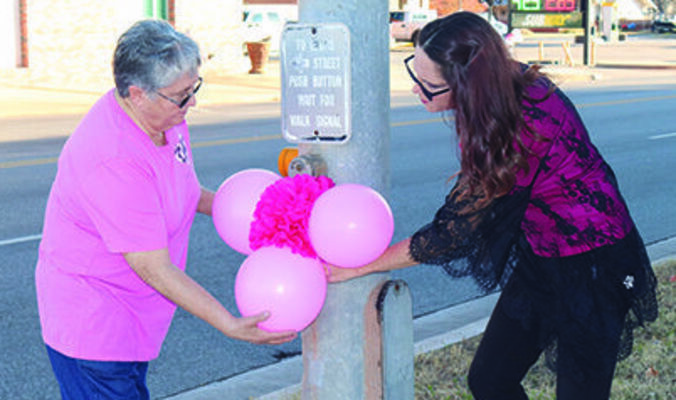 Two communities 100 miles apart were thrust together last week when a missing seven-year-old girl was the victim of a kidnapping and homicide.

Athena Strand, originally from Comanche, was staying with her father during the fall semester in Paradise, Texas, a small town northwest of Fort Worth. It had fewer than 400 people living in the town according to 2020 census numbers.

According to reports made by several media outlets in the Dallas-Fort Worth area, Athena had returned home from school on Wednesday, Nov. 30, where she then got into an argument with her step-mother and left the room. When the step-mother went looking for her about an hour later, she was no where to be found and she called the police.

The police and hundreds of volunteers scoured the area but were unable to locate the girl described by her mother, Maitlyn Presley Gandy, in a Facebook post as an “innocent, beautiful, kind, intelligent, and just the brightest, happiest soul you could ever meet.”

Police arrested Tanner Lynn Horner, 31, a FedEx contract driver, following a tip. Horner allegedly confessed to the murder and led the police to the body six miles from the abduction.

No autopsy details or motive have been released, but police did speculate she was killed within an hour of her abduction. Reports also say that Horner had made a delivery to the home.

Horner is being held on a $1.5 million bond on charges of capital murder and aggravated kidnapping.

“The message I have for everyone is please continue to share and talk about Athena and her legacy,” Gandy said. “She would be so happy to know all of these things done in her honor and hear how many people care for her.”

Some of those things included wearing pink on Monday where thousands of people across Texas, Oklahoma and beyond participated. One Texas television reporter posted a photo of more than 1,000 people, from all over the country wearing pink in Athena’s memory that had been sent to him. Many changed their social media profile pictures to a photo of Athena.

In Comanche, city council member Wanda Moore and her daugher-in-law Suzanne Moore put up balloons and ribbons downtown in her memory.

“We just want to show an outpouring of support for the family in the memory of Athena,” Suzanne said. “We want to show the family we are all neighbors and even though we may not have known her we will remember her and who she was.”

Athena was expected to come back to Comanche to live after the fall semester in Texas.

“This teacher’s heart is breaking for Athena’s family,” said Quinn Blair, who was Athena’s teacher last year at Comanche Elementary, in a Facebook post. “Any teacher knows that once you’ve had a kid in class they forever become yours. I will always remember Athena for her smile, carefree spirit and how much she loved school and her classmates.”

Athena’s grandfather, Mark Strand, said he has chosen to forgive Horner for what he has done.

“This flesh, this man that I am, is angry and I want 5 minutes alone in a cell with the psycho that took our Athena away from us, but there’s a soft gentle voice in the back of my head telling me I need to forgive him,” Strand said in part of a lengthy Facebook post.

He ends the post with the words, “Today, I choose to love and hate loses.”

“She was born to change the world and she has,” Gandy said in a post. “Let her unexpected and inexcusable death be the reason we seek change.”

A special account has been set up at First National Bank in Comanche for those wishing to donate to the family for expenses.