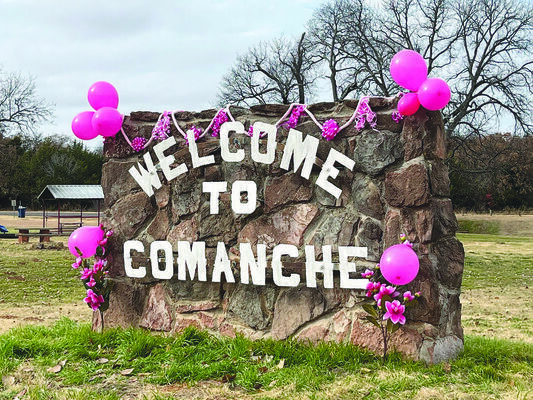 Arrest affidavits made public in the death of Athena Strand, a 7-year-old girl originally from Comanche, whose body was found along a roadside two days after she was reported missing, have been released.

Athena had gone missing on Nov. 30 shortly after returning home from school in Paradise, Texas.

Television station WFAA in the Dallas/Fort Worth area, said police believe they have a motive and know how the abduction and murder took place.

According to the affidavit reported on by WFAA, FedEx driver Tanner Horner had delivered a package to the home of Athena’s father and step-mother when he hit the girl backing up his truck.

Video footage from the FedEx truck showed Athena did not appear to be seriously injured as she was able to talk to Horner. She told Horner that she was going to tell her dad that he had hit her with his truck.

Horner said he panicked and brought the girl into his truck where he first attempted to break her neck, but was unsuccessful and then strangled her to death. He then dumped her body a few miles down the road from her home.

Police have charged Horner with capital murder and aggravated kidnapping and have said they will be asking for the death penalty if he is convicted. He is currently being held in the Wise County jail and has a $1.5 million bond.

The family has obtained legal counsel to see who must be held responsible for what happened to the girl. Benson Varghese, attorney for Maitlyn Gandy, Athena’s mother, told WFAA that they will be doing their own investigation.

In her first public statement last Tuesday, Gandy thanked volunteers and everyone for amplifying her daughter’s legacy.

“I don’t care if it is five years, 10 years or 20 years from now, remember Athena Strand,” Gandy said.

A funeral for Athena was held in Bridgeport, Texas where she was buried in a pink casket, last Friday.