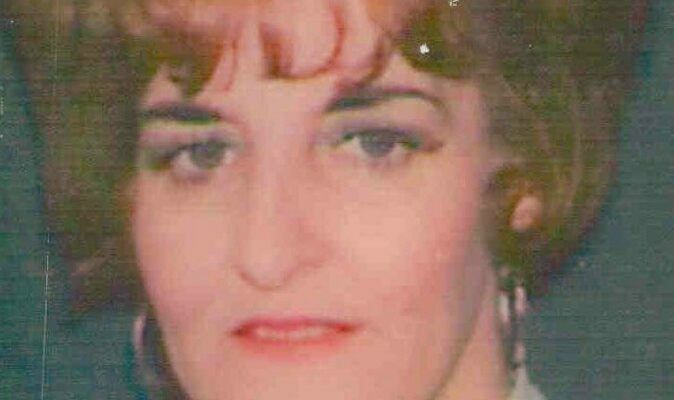 Betty JoAnn Hendericks, a lifelong resident of Stephens County, peacefully passed away on Wednesday, Dec. 14, 2022 at her home in Comanche. She was 82 years old. A funeral service will be held on Saturday, Dec. 17 at 2 p.m. at the Comanche Funeral Home Chapel. Interment will follow at Fairlawn Cemetery, under the direction of Comanche Funeral Home.

Betty was born Sept. 19, 1940 in Loco, to Henry B. and Nora Ann (Williams) Handcock. In 1959 she married Herbert Leo Hendricks in 1959. Following his death, Betty later married Raymond Hendricks. Betty attended Grace Chapel Church. Her hobbies included quilting, embroidery, cooking, fishing, and singing. She loved to read her Bible each day. More than anything else she adored her grandchildren, great-grandchildren, and great-great grandchildren.